Ultimate Ozzy is an Ozzy Osbourne/Black Sabbath Tribute Band from Chillicothe, Ohio, that was formed in early 2012.  Ultimate Ozzy is passionate about what they do and take pride in the authenticity of their performance.

Impersonating the looks and replicating the sound, Ozzy and Black Sabbath fans of all ages will not be disappointed.  Ultimate Ozzy is:  Dale “Dozzy” Grubb as Ozzy; Joe Bellar on lead guitar; Michael Arledge on bass; and Lee Anderson on drums.

Grubb, a drummer with 30 years' experience, has played the role of Ozzy before in the tribute band, “Madman Diaries.“  That experience along with his spot-on vocals, looks, and even tattoos, make Grubb one of the best Ozzy impersonators around.

Inspired by Osbourne's late guitarist, Randy Rhoads, Bellar graduated from Wright State University with a Bachelor of Arts Degree in Classical Guitar Performance.  A note-for-note player, Bellar brings it to every show.

Heavily influenced by Ozzy & Black Sabbath, Arledge and Anderson both have an extensive history playing rock & roll, hard rock, and heavy metal.  After many years of playing together, their chemistry lays a rock solid foundation for Ultimate Ozzy. 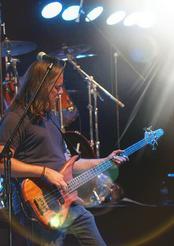 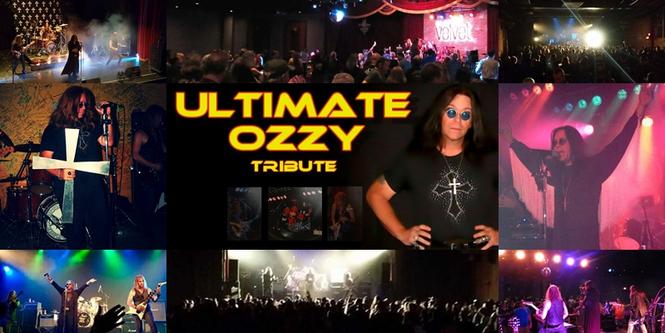 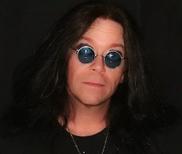 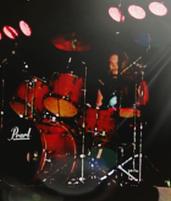 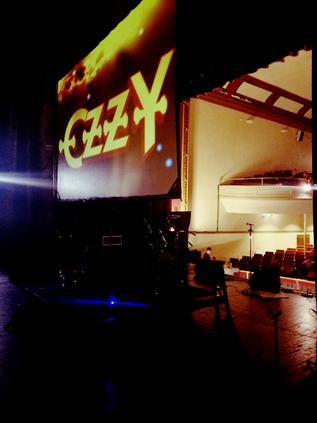 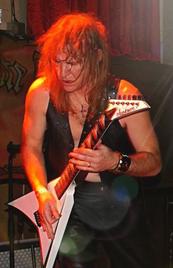